Jules Léger (April 4, 1913 – November 22, 1980) was a Canadian diplomat and statesman who served as Governor General of Canada, the 21st since Canadian Confederation.

As Léger served as governor general prior to the establishment of the Canadian Heraldic Authority, he was not granted a coat of arms until 1988, when his surviving relatives petitioned the Chief Herald of Canada some eight years after Léger’s death. The design is based on the seal created for Léger by Alex Colville in 1975; unlike the arms for subsequent governors general, Léger’s is devoid of embellishment, including neither the ribbon and insignia of the Order of Canada, nor supporters, crest, compartment, or motto. 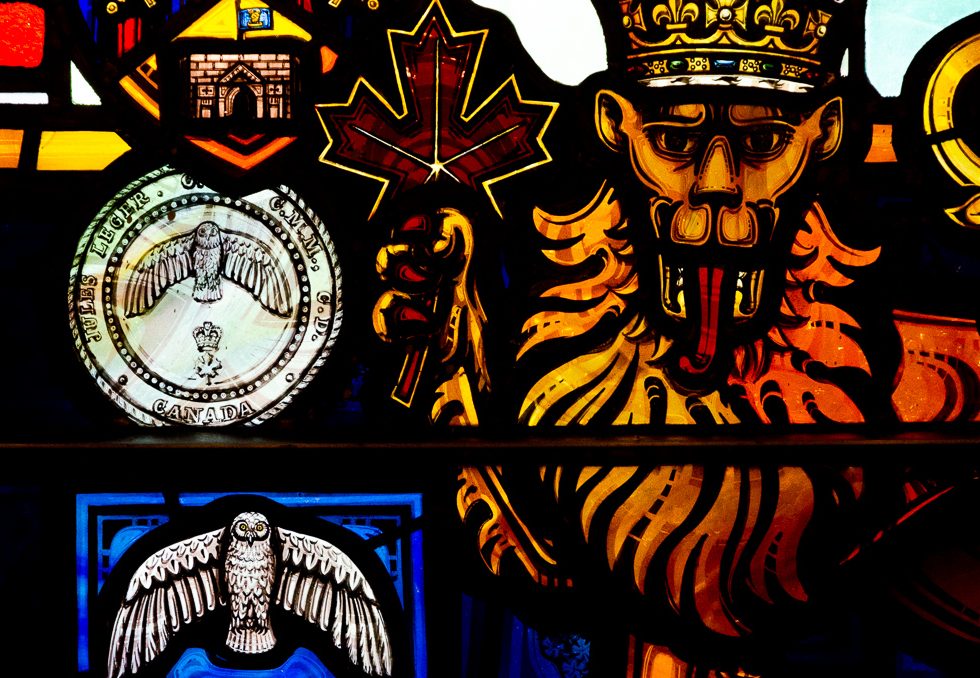