A coureur des bois (French: [kuʁœʁ de bwa]; lit. ”runner of the woods”) or coureur de bois (French: [kuʁœʁ də bwa]; plural: coureurs de(s) bois) was an independent entrepreneurial French-Canadian trader who traveled in New France and the interior of North America, usually to trade with First Nations peoples by exchanging various European items for furs. Some learned the trades and practices of the Native peoples.

These expeditions were part of the beginning of the fur trade in the North American interior. Initially they traded for beaver coats and fur but, as the market grew, coureurs de bois were trapping and trading prime beavers whose skins were to be felted in Europe.[1] 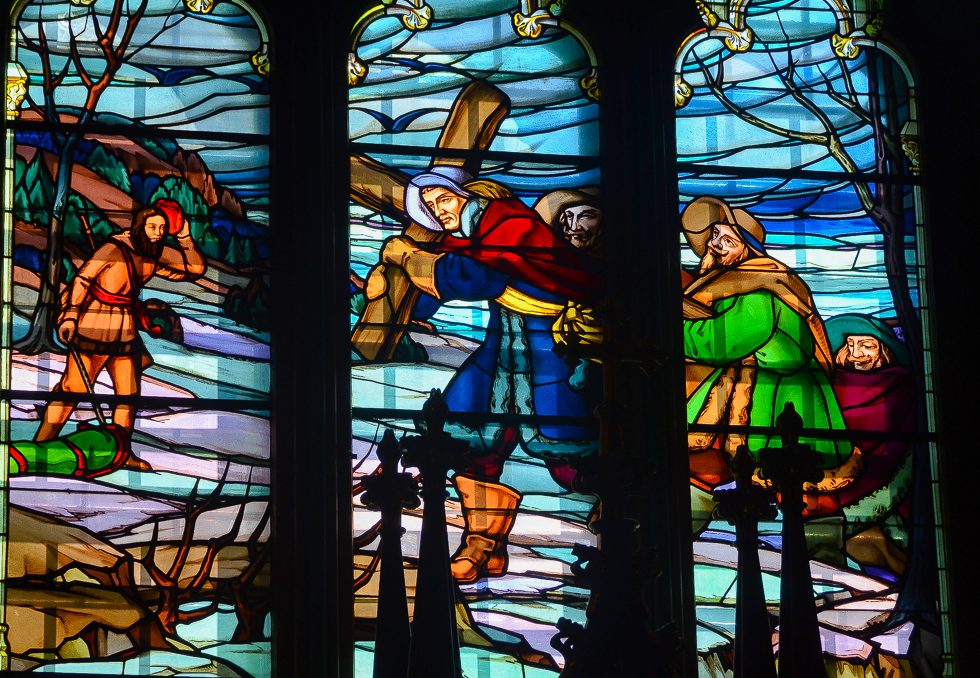