This renowned firm was founded in London in 1855  by John Richard Clayton and . . .

This renowned firm was founded in London in 1855  by John Richard Clayton and Alfred Bell. Within a few years they occupied a leading place in stained glass design and manufacture. Exceedingly prolific, and although usually of high standard, the ‘production line’ approach was beginning to show by the mid 1860s, by which time the firm was established in Regent Street with 300 employees.

The firm was also prominent in the creation of decorative schemes and murals for churches. In the 1880s the two founders withdrew from active participation and Alfred Bell’s eldest son, John Clement, eventually took over the firm after his partnership with John Essex Clayton.

Successive generations kept the firm going until the death of Michael Farrar Bell in 1993. 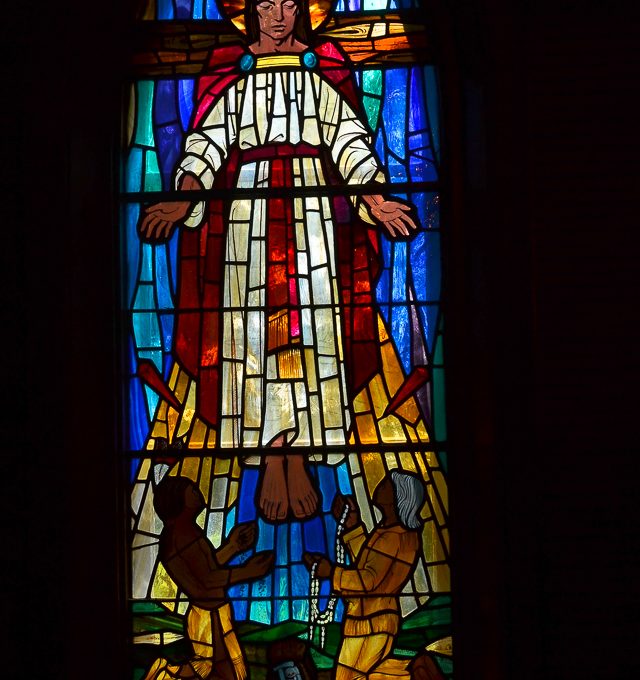