“This is one of the more famous quotes in the New Testament, and it has appeared a number of times in art and culture, such as in literary works like Chaucer’s Summoner’s Tale, Byron’s Don Juan, Tennyson’s Harold, Joyce’s Portrait of the Artist as a Young Man, and G. K. Chesterton’s The Innocence of Father Brown.”
-Wikipedia 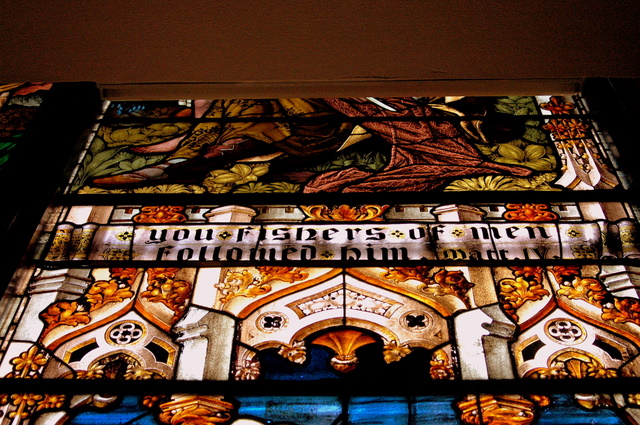