Janani Jakaliya Luwum (c. 1922 – 17 February 1977) was the archbishop of the Church of Uganda from 1974 to 1977 and one of the most influential leaders of the modern church in Africa. He was arrested in February 1977 and died shortly after. Although the official account describes a car crash, it is generally accepted that he was murdered on the orders of then-President Idi Amin.
Church Anglican Communion
See Kampala
In office 1974–1977
Predecessor Erica Sabiti
Successor Salvanus Wani
Orders
Ordination 1953
Personal details
Born c. 1922
Kitgum District
Died 17 February 1977 (aged 55)
Kampala
Previous post Anglican Church Province of northern Uganda,
Archbishop of the Metropolitan Province of Uganda, Rwanda, Burundi and Boga-Zaire
Bishop 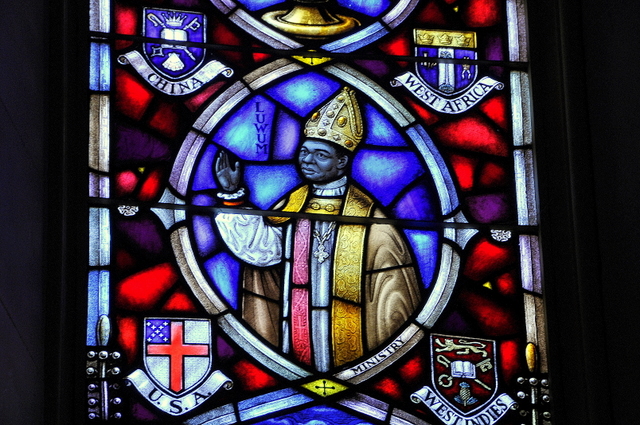