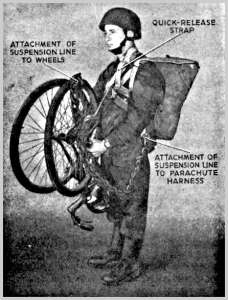 At the start of World War One the British had a variety of bicycle regiments and battalions, with 14,000 cycle powered soldiers. Bicycles remained a low-tech but significant asset through World War Two, and were wheeled ashore by Canadian troops on D-Day, June 6, 1944.

In 1916, every corps was assigned 500 riders in three bicycle companies and by 1919, the British had 100,000 riders. The London Cyclist Battalion patrolled the coast of England to watch for a German invasion. Read More. 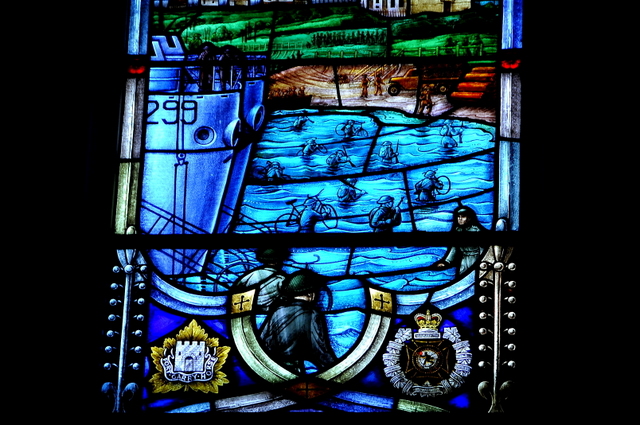