The voyageurs were the paddle power that allowed Canada to be explored and exploited for its furs, in the centuries before rail and even roads existed. A vast network of rivers and lakes across northern Canada led from Quebec all the way to the Rocky mountains. They were the main transportation system in the centuries of the fur trade.

Voyageurs were often mixed blood natives who spoke several indigenous languages as well as French and English. They sometimes carried the Catholic (French) and Protestant (English) missionaries who brought Christianity to the wilds of Canada. 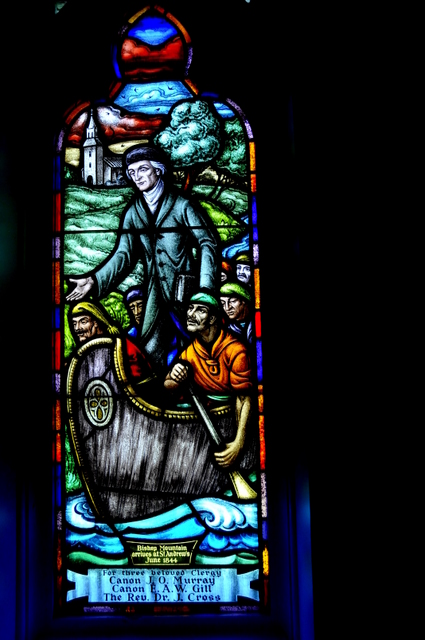